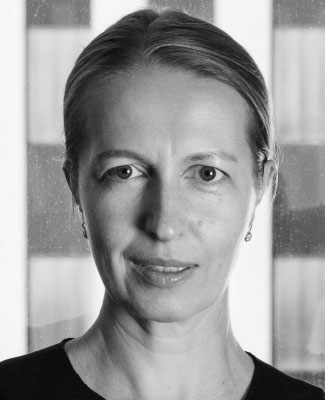 Ms. Chernova is the Founder and CIO of Sancus Capital Management. She launched the management company and Sancus Capital Select Master fund in August of 2009 securing a “seed deal” from Citigroup’s Fund of Fund business. Ms. Chernova has been involved in the credit derivatives market since its inception in 1999, trading single name CDS, CDX Indices, tranches and options, as well as developing credit event settlement protocols at the early stages of the market. Prior to Sancus, Ms. Chernova was a Managing Director at JPMorgan, serving as Head of North American Credit and Structured Credit for the Proprietary Positioning Business from 2007 to 2009. At JPMorgan, Ms. Chernova guided the development of internal portfolio and risk management systems and served as a member of the Proprietary Positioning Business Risk Committee. From 2006 to 2007, Ms. Chernova was a Managing Director and Head of Correlation and Index Trading at Dillon Read Capital Management LLC, where she built and managed credit investment strategy focused on derivatives. Ms. Chernova began her trading career at Goldman Sachs in 1999 where she became the Head of the U.S. Credit Correlation business, developing and growing Goldman Sachs’ index and bespoke high yield correlation trading platform until 2006. Ms. Chernova was listed in 2010 THFJ Tomorrow’s Titans survey. Olga Chernova is one of eleven Portfolio Managers featured in Meredith Jones’ book Women of The Street: Why Female Money Managers Generate Higher Returns (and How You Can Too).

Get In Touch With Us